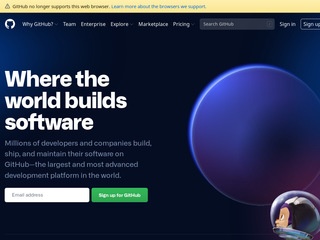 Overpool lets you build your own off-chain bitcoin transaction ledger, which can optionally be shared over an overlay P2P network (DAT), in realtime.

With Overpool, you can effortlessly set up an HTTP endpoint which:

The API is very simple and easy to use. To create a private local pool, this is all you need:

The file-based ledger not only provides traceability but also lets you feed directly into a state machine framework such as Neon Planaria.

Here we create a pool named loop which counts up to 100. Once you run this program, you'll see that it populates the Overpool ledger with 100 transactions, each of which is constructed iteratively from its preceding transaction.

This pool can also be published to the DAT P2P network which allows other developers to take advantage of the ledger as well.

2. The 3rd State of Bitcoin

Overpool can be used to pass around transactions before they are broadcasted and/or confirmed on the blockchain. You can:

However, Overpool should not be treated as if it's the true ledger. Bitcoin is the only ledger that matters at the end of the day. Until the transactions actually end up on the ledger, it didn't happen. You can treat Overpool like an interim state which comes before Mempool. There are many flexible ways to use Overpool to implement powerful and instant applications, but just remember, the blockchain is always the single source of truth.

Overpool exist as flat files. And the ledger adopts the tape.txt protocol, which makes it compatible with Bitbus and Neon Planaria. You can read the ledger over and over just like you read from Bitbus and construct the same state machine deterministically.

Overpool is a part of the larger Bitcoin data grid system which includes Bitbus, Grid Planaria, and Neon Planaria.

Here are the highlights: